On the Shelf - Reading Human Rights

On the Shelf - Reading Human Rights

My Story of Captivity, and My Fight Against the Islamic State

WINNER OF THE NOBEL PEACE PRIZE

In this intimate memoir of survival, a former captive of the Islamic State tells her harrowing and ultimately inspiring story.
Nadia Murad was born and raised in Ko- cho, a small village of farmers and shepherds in northern Iraq. A member of the Yazidi community, she and her brothers and sisters lived a quiet life. Nadia had dreams of becoming a history teacher or opening her own beauty salon.

On August 15th, 2014, when Nadia was just twenty-one years old, this life ended. Islamic State militants massacred the people of her village, executing men who refused to convert

to Islam and women too old to become sex slaves. Six of Nadia’s brothers were killed, and her mother soon after, their bodies swept into mass graves. Nadia was taken to Mosul and forced, along with thousands of other Yazidi girls, into the ISIS slave trade.

Nadia would be held captive by several mili- tants and repeatedly raped and beaten.
Finally, she managed a narrow escape through the streets of Mosul, finding shelter in the home of a Sunni Muslim family whose eldest son risked his life to smuggle her to safety.

Today, Nadia’s story-as a witness to the Islamic State’s brutality, a +survivor of rape, a refugee, a Yazidi-has forced the world to pay attention to an ongoing genocide.

“The book every LGBT person would have killed for as a teenager, told in the voice of a wise best friend. Frank, warm, funny, usefull.”

There’s a long-running joke that, after “coming out,” a lesbian, gay guy, bisexual, or trans person should receive a membership card and instruc- tion manual. THIS IS THAT INSTRUC- TION MANUAL. You’re welcome.

THE UNCOVERED STORY OF INDIAN ENSLAVEMENT IN AMERICA

“Long-awaited and important . . . No other book before has so thoroughly related the broad history of Indian slavery in the

Since the time of Columbus, Indian slavery was illegal in much of the American continent. Yet, as Andre?s Rese?ndez illuminates in his myth-shattering The Other Slavery, it was practiced for centuries as an open secret.

There was no abolitionist movement to pro-

tect the tens of thousands of Natives who were kidnapped and enslaved by the conquistadors.

Rese?ndez builds the incisive case that it was mass slavery--more than epidemics--that deci- mated Indian populations across North Amer- ica.

Through riveting new evidence, including tes- timonies of courageous priests, rapacious mer- chants, and Indian captives, The Other Slavery reveals nothing less than a key missing piece of American history.

For over two centuries we have fought over, abolished, and tried to come to grips with Afri- can American slavery.

It is time for the West to confront an entirely separate, equally devastating enslavement we have long failed truly to see.

For more books on human rights check out this link: https://www.hongkongfpom/2018/12/16/ best-human-rights-books-october-decem- ber-2018/

Thank you! In solidarity, CRW team 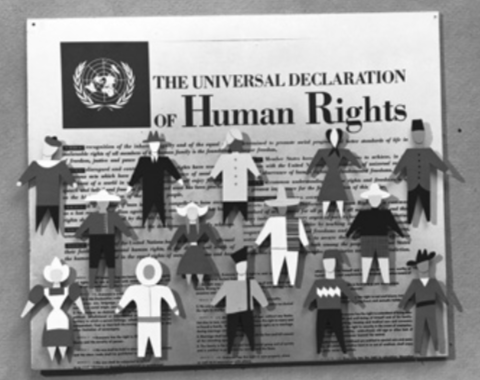 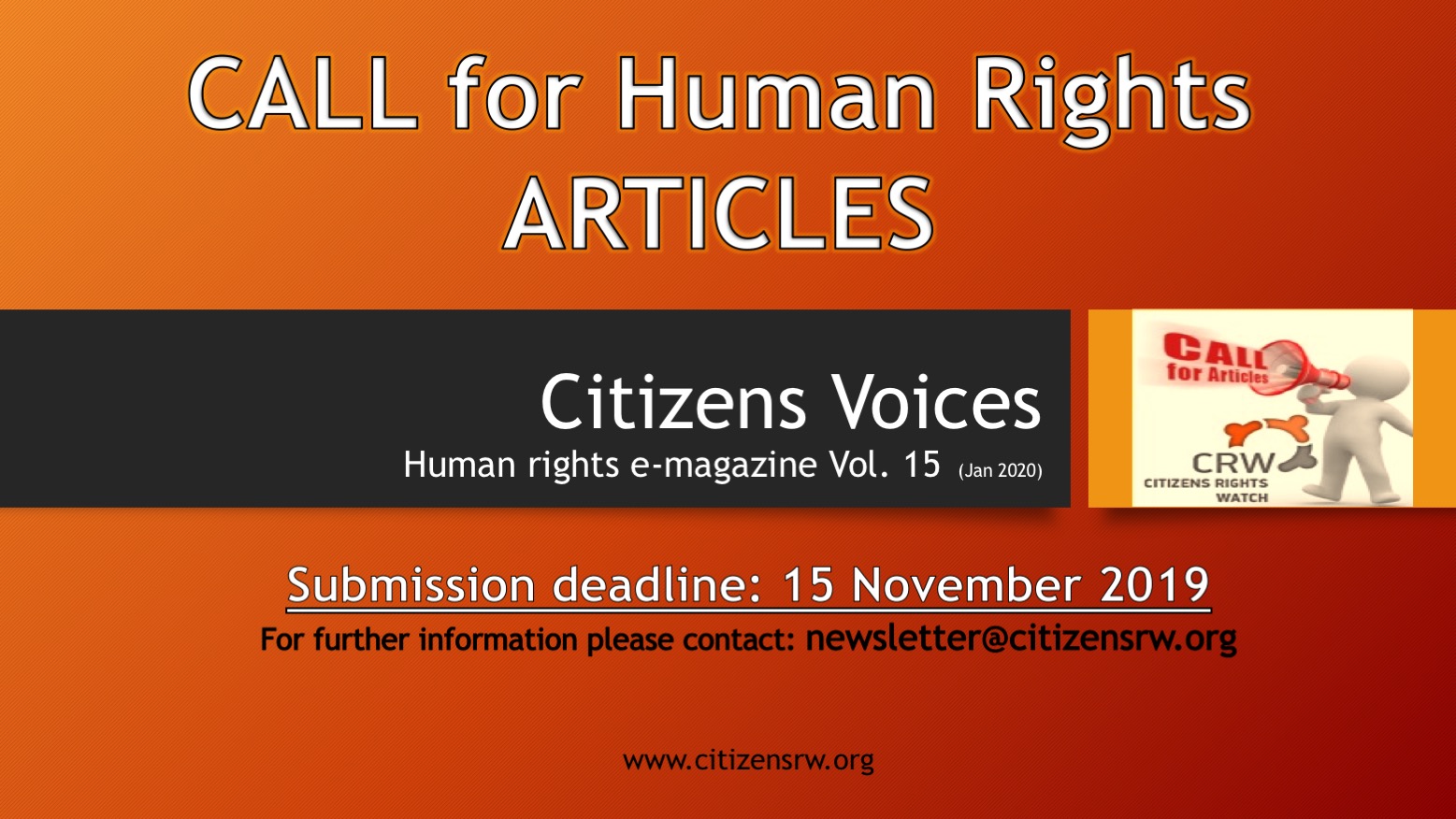 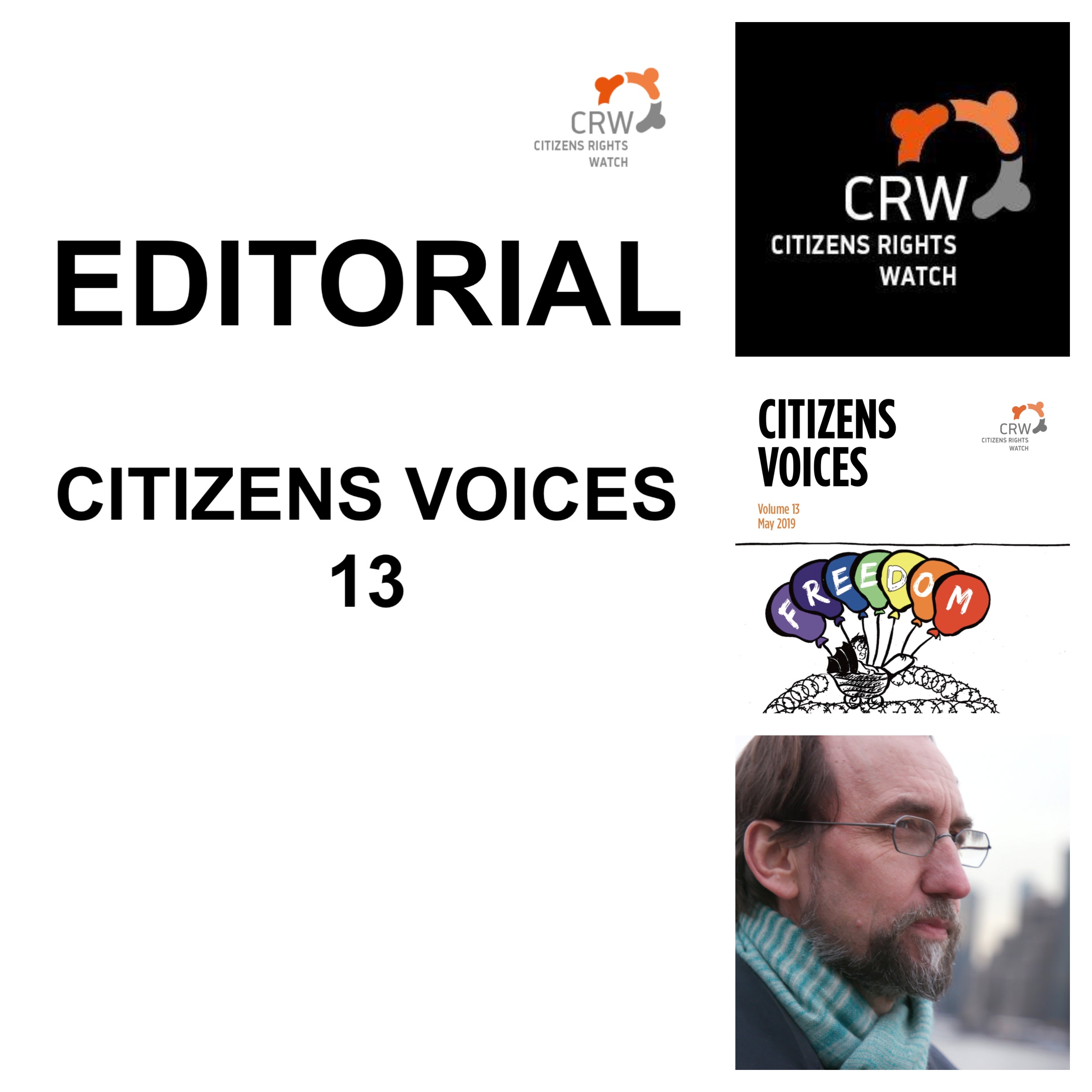 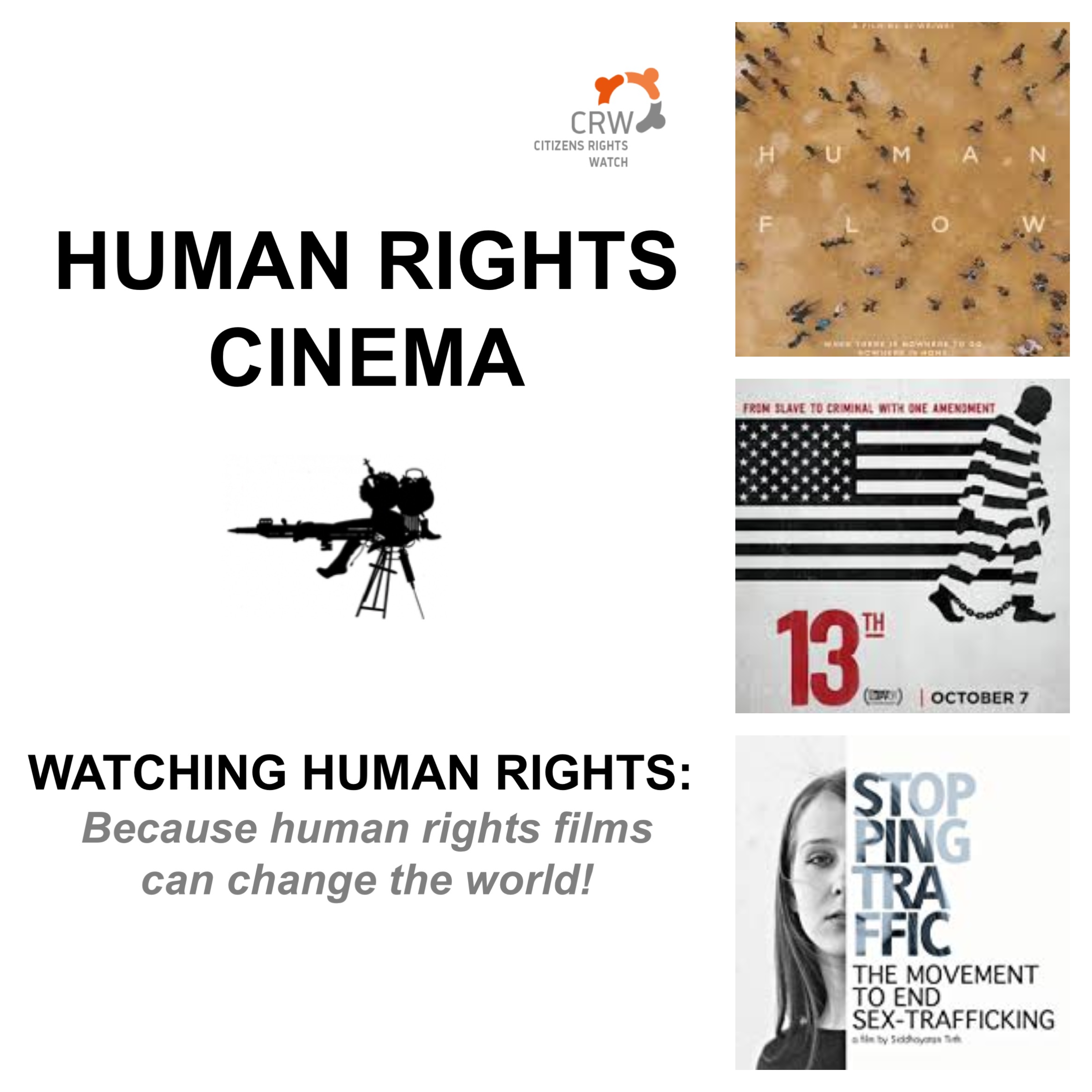